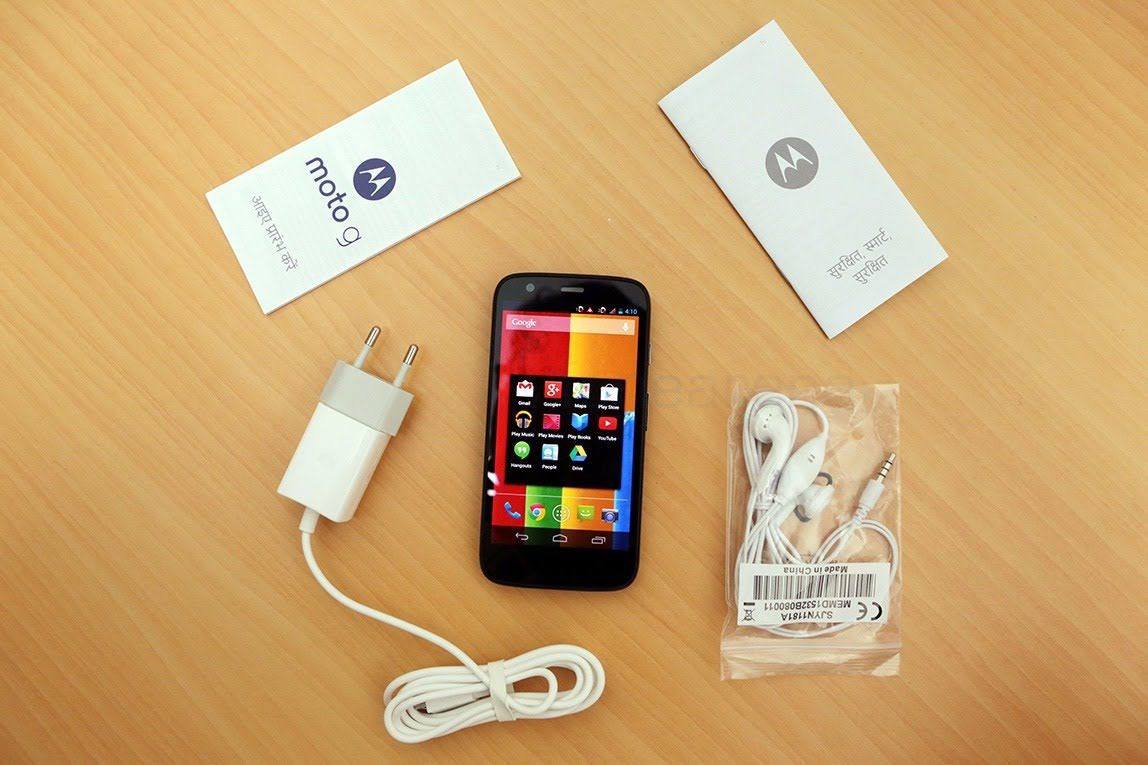 Motorola is manufacturing most affordable smartphones with high-end specs in reasonable price. As most of recently released and successful smartphones are getting the Android 6.0 Marshmallow update, Motorola’s Moro E 2nd generation 2015 model smartphone also getting the latest version of Android 6.0 Marshmallow update. This update was announced and confirmed by Motorola in last year December before Christmas. This update is not for all the regions all over the globe, I mean this update for Moto E is for selective country regions including India. 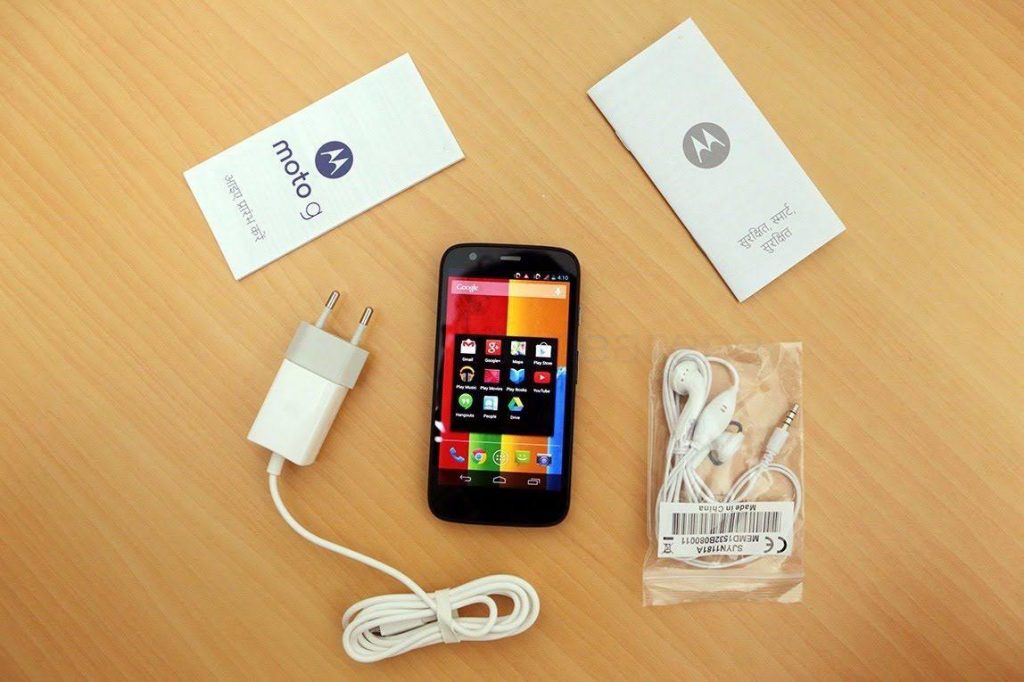 Motorola moto E Marshmallow update will give better battery life to the Moto E smartphone with some updated newly added features App Standby mode, App Permissions, App Links, Do Not Disturb Mode, and Google Now on Tap. These updates are not from Motorola, That is these new features are common for All devices with Android Marshmallow. Everything is changing in that way, Android added some cool features to Marshmallow OS while comparing to Android Lollipop.

Okay now let’s look at what these newly added features do to the Motorola’s Moto E 2nd generation smartphone.

The name itself says that App Standby mode reduces the active state of some non-used apps, so it can prevent from draining the battery of the smartphone.

App Permissions (in settings) let you grant permission for certain apps, for example– if you think that some apps don’t need to access your contact or log lists then you can deny permission for that app. App Permissions are only available on custom ROM’s before But for now, all devices with Stock Android 6.0 Marshmallow got this update.

App Links are nothing but the URL links (domains) on the apps which will take you to the app developer’s official site. In that, you can change the action of the App Links, like which browser do you need to open with and is it just for once or all the time to open with the same browser.

That’s all of the new features in the Android Marshmallow 6.0 Smartphone. So, it’s worth upgrading your Moto E 2nd gen Smartphone by spending some time. And be aware that you need 454Mb free space for installing the new update from Motorola.

Fastest way to try apps and games on Android devices