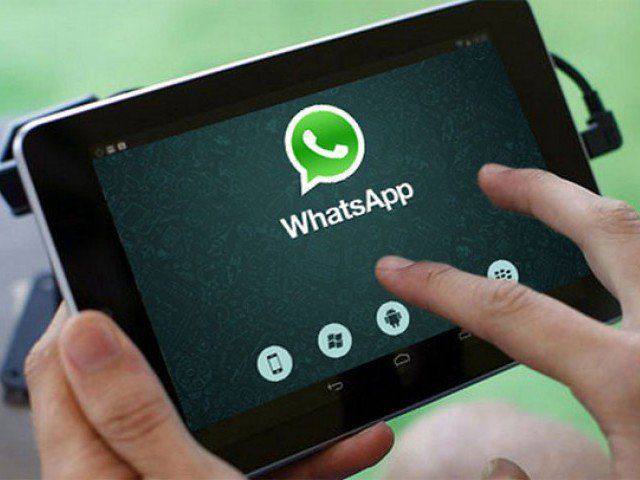 Hey Androidies, Recently we have posted an article about the WhatsApp update which allows you to add 256 members to a group which are increased in numbers from 100 members to 256 members. And today in this article with the new update for WhatsApp which allows users to send and receive Documents. This new feature only supports Android Smartphone and doesn’t support iPhone or a Windows Phone. So the luck is only for Androidies and not for others for now. WhatsApp is working for getting this update for all the other smartphone other than Android Smartphones as Android already got the update. 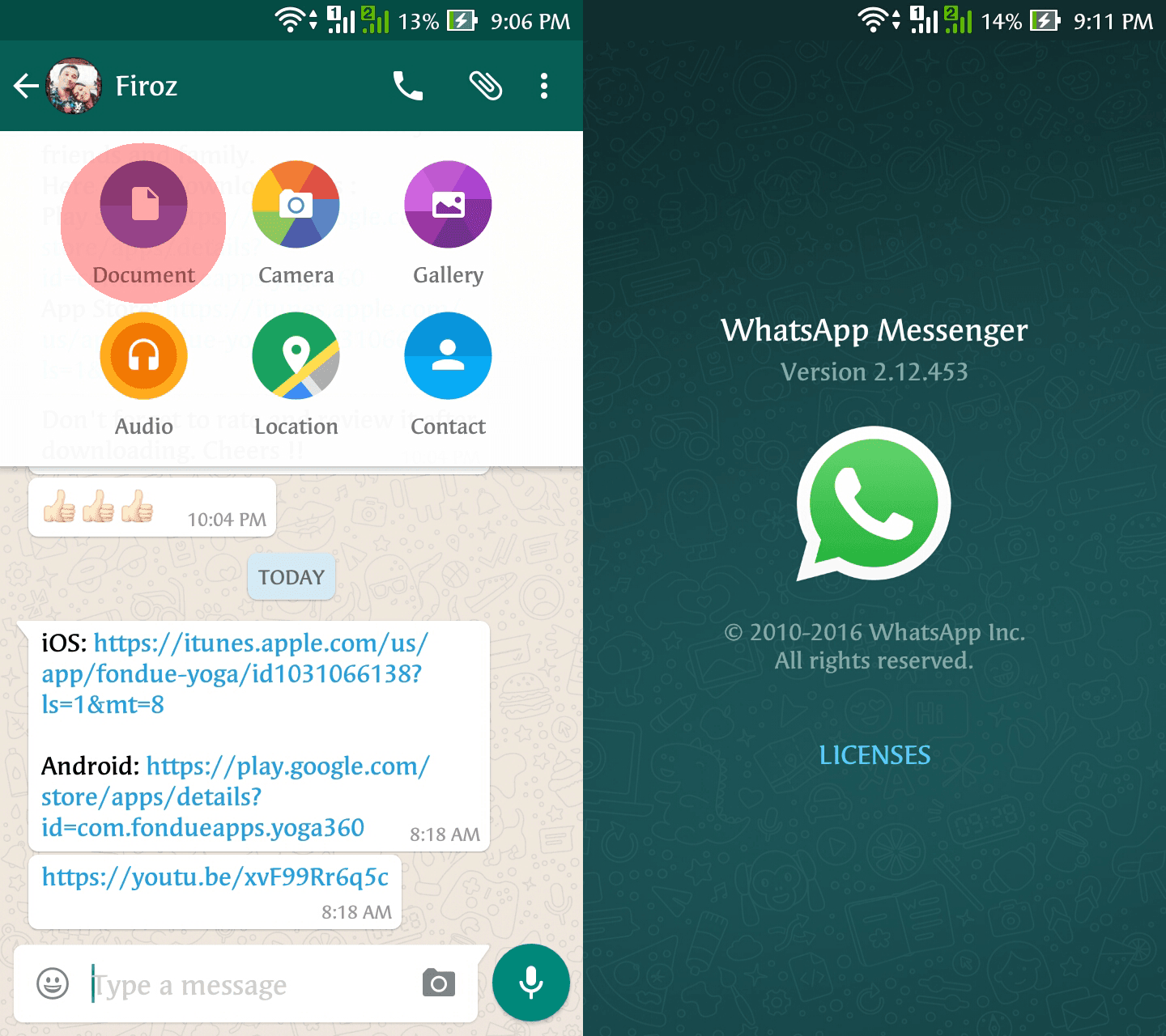 As you know WhatsApp is not only for instant free messaging also it’s used for sharing images, videos, songs, and voice clips. Until now we have a lot of fun in groups by creating meme groups and some groups for certain causes. Messaging and sharing media clips are not only the end of the good usage of WhatsApp, You can also now download and install the new update from WhatsApp for uploading and sharing PDF documents with your friends or in your favorite group.

Before this update headed from the company, we also have a lot of ways for sending documents in WhatsApp without updating which is unofficial (means the ways to send documents without the updates are not official and made by a third person developer). More tech people are following different techniques to share documents with people before this update arrived.

But WhatsApp officially launched their new update with the feature of uploading and sharing PDF documents to users. And as I mentioned before this update is only for Android users. The main thing I need to mention is that if you need to receive the PDF documents via WhatsApp which your friend sent you with the new WhatsApp update, then you also need to update your Smartphone with this new update. So if you are using an iPhone or a windows Phone then you cannot able to receive the PDF documents sent by your friend as these Smartphones didn’t get the new update yet. So if you are not an Android Smartphone user, then wait for some days to get this official update from WhatsApp.

So now let’s look at how to download and install the new WhatsApp update.

Or else you can Update the newer version with Google Play Store by following the below steps.

If you can’t find the Update and need the whole new updated setup APK file then click here, You can Download the.APK file from here and install it on your Android device. here you will get the top 20+ Best Gbwhatsapp Alternatives & Similar Apps.