How to Record Phone Calls on Android Devices

A good number of Android users out there must be wondering as to how they can go ahead and record phone calls on Android device. The bad news here is that Android devices do not necessarily come complete with an inbuilt feature, which assists in phone call recording. However, you need not lose hopes. One look into the Google Play Store and you are sure to have a rendezvous with a number of apps that are believed to play a major role in recording phone calls on your Android device. Let us now have a look at some of the top phone call recording apps for Android.

Discussions on better than the best apps for phone call recording on Android is sure to make us stumble on the RMC app. The RMC App is popularly known as the Record My Call App. In order to run the RMC app, you need to necessarily have an Android 2.1 or higher version in place. The cherry on the cake as far as this Android phone recording app is that it can be installed and downloaded by you absolutely free of cost. Moreover, with this particular app you can record all calls in general, incoming as well as outgoing calls included. Any and every phone call that you happen to record with this app goes straight away to your Memory Card and gets stored in there. Two other outstanding add ons known to be associated with the Record My Call app is the dropbox sync as well as Google Drive sync alternatives. 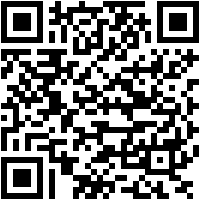 One of the Android apps that tend to rightly top the list of being one of the finest apps to record phone calls on Android is none other than the Call Recorder app. On an overall level, this particular app is known to be recognized as one of the simplest apps available in the phone call recording arena. The best part about this app is that you can record any and every call that you receive or make using your Android phone. If you do not want to manually control the functioning of the Call Recorder app, then, in that case, you can simply set the automatic settings into action. This particular app is known to go that extra mile and help you lock recorded items solely with the purpose of preventing auto cleaning. Similarly, you can delete one or more recorded items any time as per your wish. 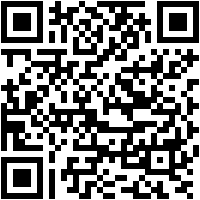 Next up in the category of performance oriented Android apps as far as phone call recording is concerned is undoubtedly the Automatic Call Recorder app. This particular app offers you complete liberty with respect to phone call recording. Once a phone call is recorded you can further exert control on this app and choose to save any of the recorded items as per your liking and requirement in particular. Apart from this, if you were to download the Automatic Call Recorder app, then in that case you can easily select the phone calls that you desire record and the ones that you are looking forward to turn your back on. Similarly, you can also make use of this app in order to listen and relisten the records items as and when you want to do so. With Automatic Call Recorder you can also add notes to your recording and eventually share recorded items with your family and peers. 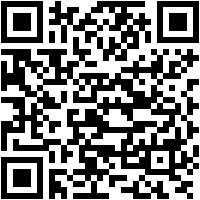