The title is pretty much self-explanatory: is Android 32-bit or 64-bit OS? I assume that it is one or another and not both, as that would force both 32- and 64-bit binaries to be hosted on Google Play. I know that this is a simple question, and that other people have been asking it. 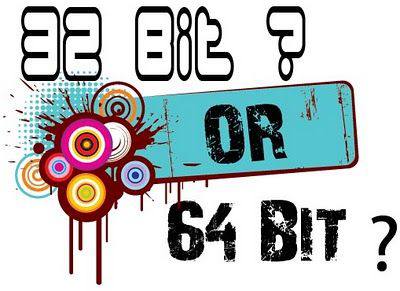 In the realm of the ARM chip sets which is the common factor, the entire Android stack, from the near-identical kernel based on Linux, are in fact, 32bit, cross-compiled from usually either a 32bit/64bit host environment, the host environment is usually one of the distributions of Linux. Recommended distribution, by Google, for building and cross-compiling Android is Ubuntu.

The Android run-time library (media, graphics, file system, to name but a few) are also 32bit, but as we reach the layer of the dalvikvm, then the number of bits becomes irrelevant as it is at this point, the apks coming from the Google Play Store are native byte-code (A “by-product” of generated Java code compiled into a portable byte-code) which targets the DalvikVM (Virtual Machine) which in turn interprets and translates the byte-code targeting the raw ARM instruction set.

Froyo was the last Android that enabled compilation under a 32bit hosted environment in which it was cross-compiled targeting the ARM chip-set.

ICS and JB, and upwards now definitely requires a 64bit environment to speed up compilation and to reduce turn-around time in building.

So to sum up, what you see on the Play Store has no bearing on whether 32bit or 64bit are used and thus irrelevant.

Side note: Typical 16GB RAM/Quad core/64bit Linux distribution, the time it takes to build ICS from scratch, takes 30 minutes maximum, had this being a 32bit Linux distribution, it would have taken longer, in fact, may cause a CPU meltdown as there is simply, not enough processing power to churn and crank out cross-compiled code, which is a very demanding and taxing process!

Elements of a Successful Android App