How to Update Samsung Galaxy S4 to Android 5.0.1 Lollipop 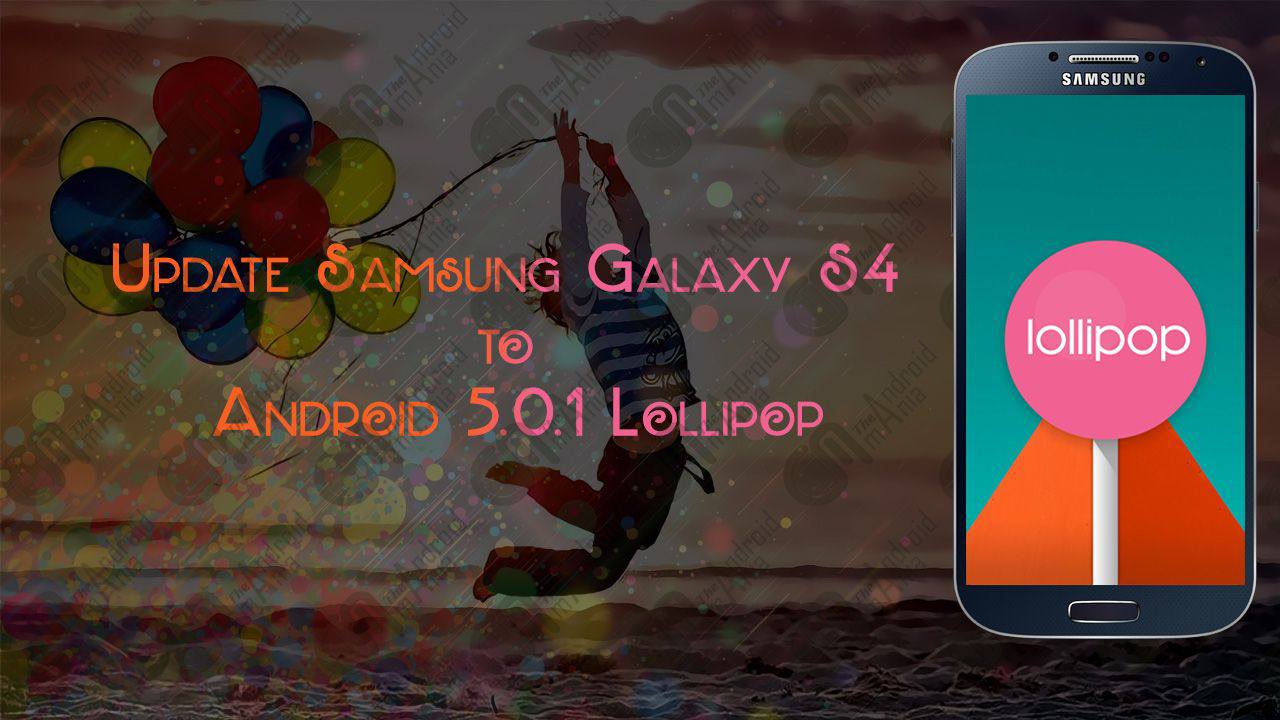 Samsung’s Android Smartphones are one of the best selling and high-specced Smartphones in the mobile market. And Still Samsung updating its old smartphones with the newer Android OS for their customers. For now, Samsung has already planned and released an Android OS update for its old Galaxy S4 series phones with Android 5.0.1 Lollipop. But still Samsung Galaxy S4 T-Mobile users in U.S are waiting for their previous Android version update for 5.0.0 Lollipop. 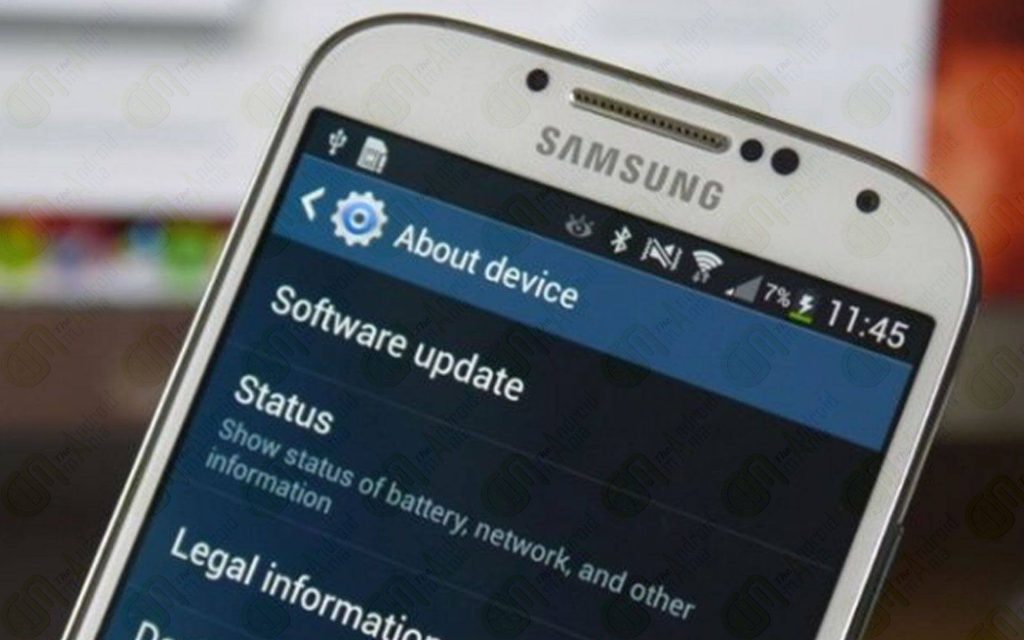 How to Update Samsung Galaxy S4 smartphone with Android 5.0.1 Lollipop.

If you are not rooted your Samsung Galaxy S4 device and waiting for the official Software update Release, Then the steps given above are for you. If you are rooted and using any Custom ROM’s that are not officially released by Samsung. then you can’t have this Software Update without unrooting your device.

It is not advisable for using custom made ROM’s for all Android devices because it is illegal and it’s against the terms and conditions of google and Samsung. Also other than this reasons you will experience some problems within official apps and third party apps while using custom made ROM’s. So don’t trash your precious smartphone with custom ROM’s and wait for the official release from the manufacturer side.