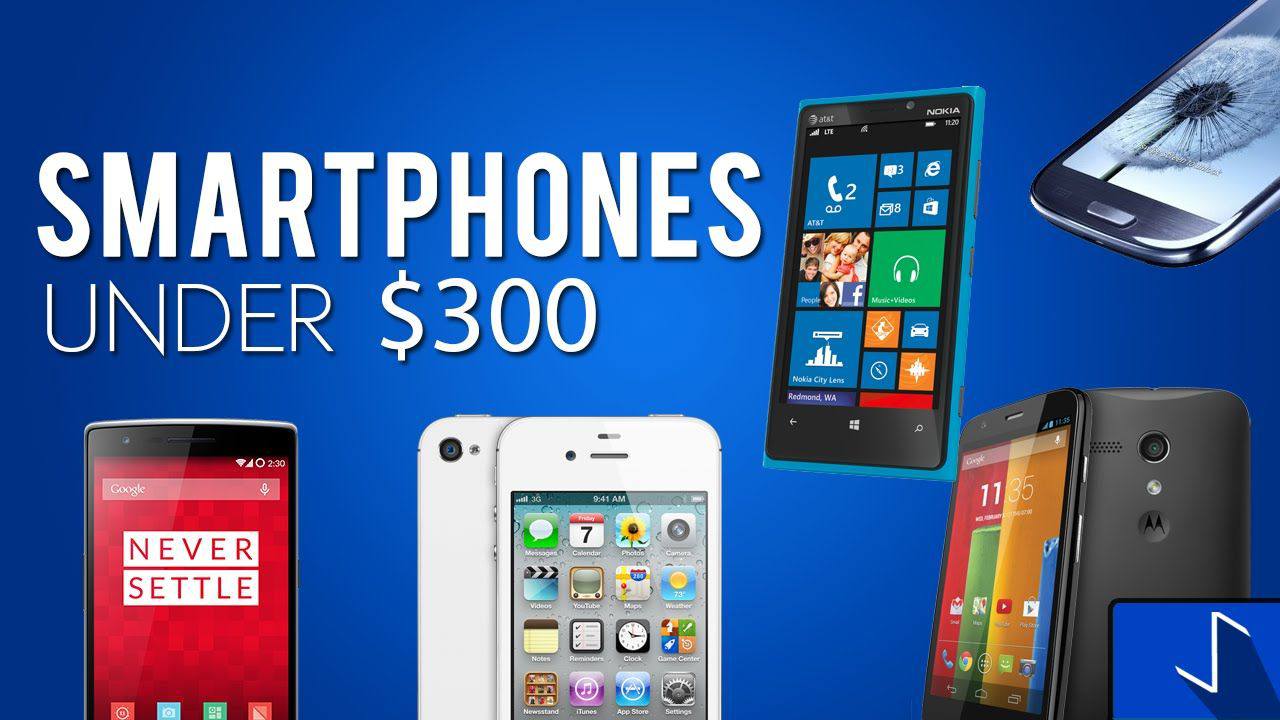 Smartphone market is booming and increasing in a sharper rate. Due to technological advancements there is smartphone for each and every person in terms of affordability and specifications. Techie people who have high budget range goes for high end phone, others who falls in lower bracket goes for phone with lesser specifications which accomplishes all their requirements. Best Smartphone under 300 dollars which are fantastically crafted to achieve every task a normal user requires from his part. 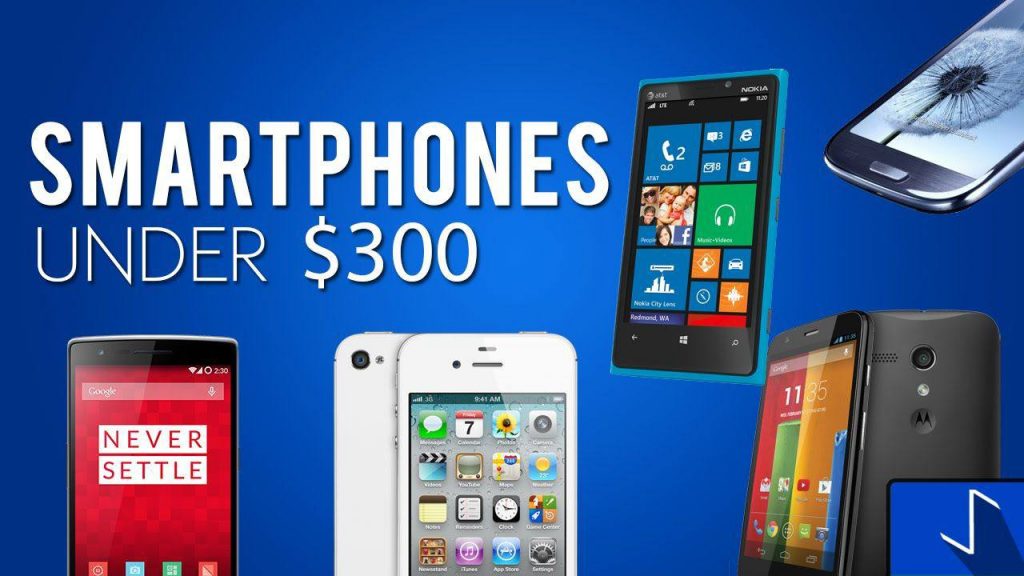 It was launched in August 2014 with 5MP back camera with LED flash, Android OS which is upgradable to v4.4.4, powered by Qualcomm MSM8226 Snapdragon 400, 4.7 inch screen with battery backup of 2070 mAh also it consists of 8 GB of internal memory which is expandable. It is rated as best budget phone with 4G connectivity. This phone has good brightness and contrast levels which makes media viewing experience uplifting. Battery backup is also good and supporting for longer hours.

A good quality phone specially crafted for video, gaming experience. This beauty was launched in May 2014. With 13 Mega Pixel front facing camera along with autofocus LED flash lens gives more clarity in every clicked pictures and ease in video recording. This is the best smartphone under $300 according to many top-notch reviews sites. It has high performance battery life which last more than a day in normal usage. It has Dual Core 2 GHz processor which comes in family of Intel Atom Z2580. Only pitfall people experience while using this phone is its loudspeaker which some people find it of degraded quality.

It is another durable phone from HTC which is highly feature rich. It comes with 16 GB internal memory, with 4.7 inch IPS LCD-2 display technology its display resolution is 720*1280 pixels which is pretty good for day to day use. Camera is 8 mega pixels and parallel HD recording is feasible with LED flash. Processor is 1.5 GHz krait dual-core with Qualcomm MSM8960 Snapdragon chipset. This phone can be used for all round media and gaming experience. 1 GB Ram eliminates lagging while multi-tasking.

Amazing phone with high quality specs. It comes with corning gorilla glass and touch is highly sensitive sensing gestures. Its chipset family is Qualcomm MSM8916 Snapdragon -410 and CPU is QuadCore 1.2GHz Cortex-A53 which makes powerful multitasking experience. Internal memory is of 16 GB and external memory via SD slot can be expanded up to 64 GB. It comes with 1 GB RAM and also 1.5 GB RAM with slight difference in their price range. Primary camera is of 8 MP with autofocus, LED flash capability. Secondary camera is of 5 MP which is sufficient for video call or video chatting. Its feature set includes geo-tagging, face recognition; touch enabled focus and panorama view. Its battery life is much better than its other Android counterparts.