Android or iOS gaming – Which is better? 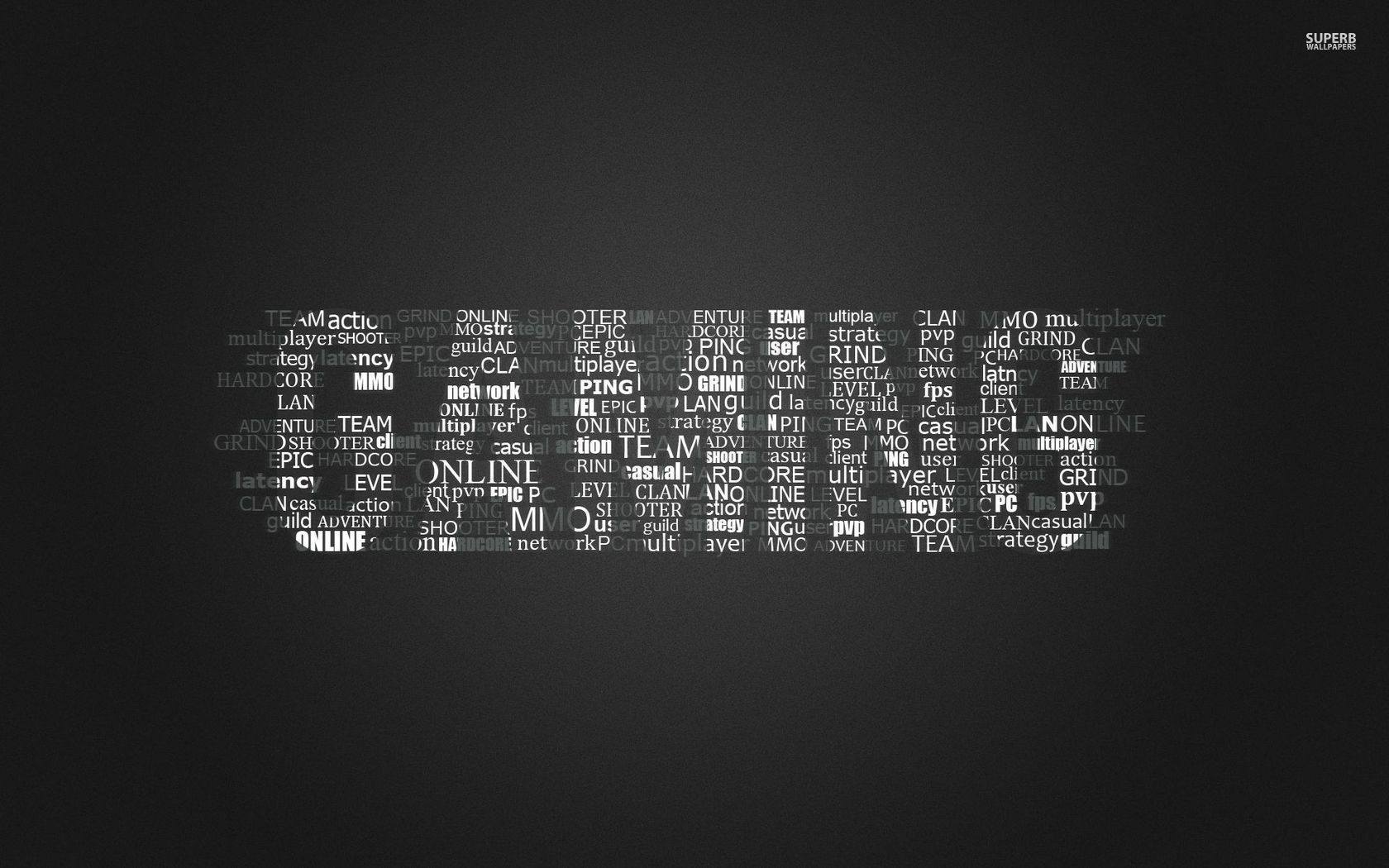 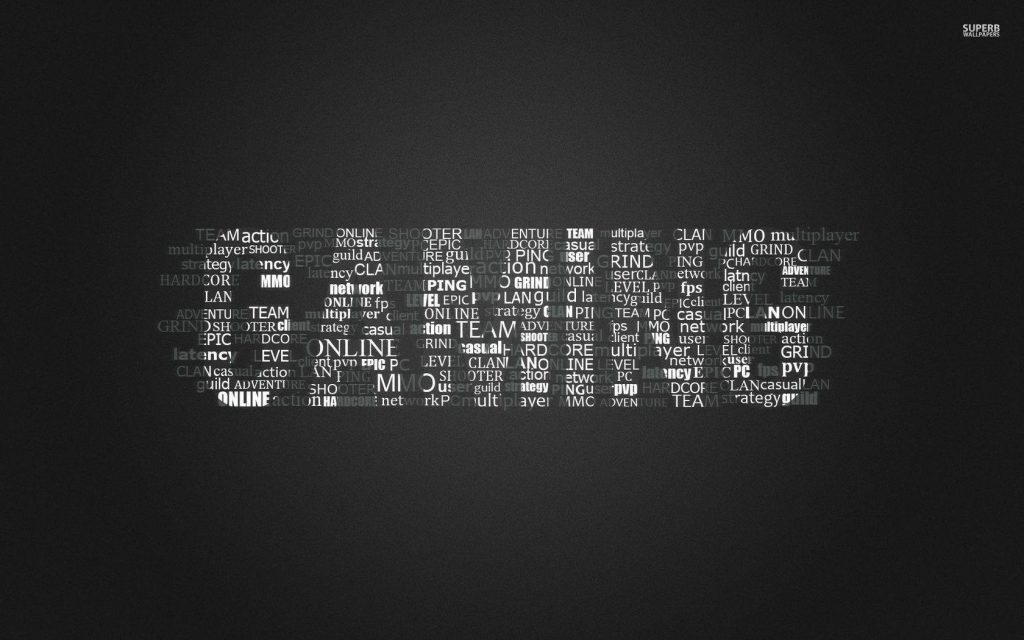 When you’re deciding which kind of mobile platform is best for you, it depends on a lot of different factors. But, for people who enjoy casual gaming of all varieties, the main choice seems to be between choosing an android phone or an iOS.

Playing games on a smartphone seems to be an ever more common way to spend free time. Wherever you might be in a public place, you’ll see people of all ages tapping away and it’s clear they’re not just texting or emailing. They’re having fun and playing a myriad of different games from social games, such as Candy Crush, through to celebrity-based games and the real-money games, such as online casino and bingo.

Both Google Play and Apple’s App store have around a quarter-of-a-million of gaming apps on offer, so breadth of choice is never going to be a concern. Of course, not all of those gaming apps are great ones, but you have to make use of the reviews in order to filter out those that simply won’t be worth the bother of downloading.

Many games are available on both platforms. For instance, all the real-money gaming sites, such as 32red, Paddy Power and Lucky247, make a wide choice of their games available to play on a mobile, regardless of the platform. Check out the choice at 32red.com and you’ll see it’s as easy to play roulette on your phone as it is to play Words with Friends.

For many mobile gamers, they do not need to be away from home in order to play on their phones. It’s often more convenient to sit and play on your phone on the sofa, in the garden or in the kitchen than it is to go to your PC. Playing on a mobile allows you to dip in and out of games while you’re doing other things, like cooking the dinner, or in the ad break of Game of Thrones.

So what pushes players towards either iOS or Android? Well, if you’re concerned with getting the new games first, before other users, then iOS have the largest choice of exclusive games. However, it’s usually only a short while before these games become available on other platforms.

Price-wise, there’s not much to choose between the two if you’re willing to pay to play. Each app store charges around the same per game. However, Android generally has more special offers and certainly has a much bigger selection of Freemium games, where you can play for free as long as you don’t mind the ads popping up.

In many ways, there’s not much to choose between iOS and Android if you’re keen on gaming. It really depends on how willing you are to pay to play mobile games, and whether getting hold of exclusive games means that much to you. Whatever platform you choose, you can be sure that there will always be a vast supply of gaming choice open to you. But if you want to get the best value, then Android is probably the way to go.

A Treasure Hunt for your Treasured Sweetheart