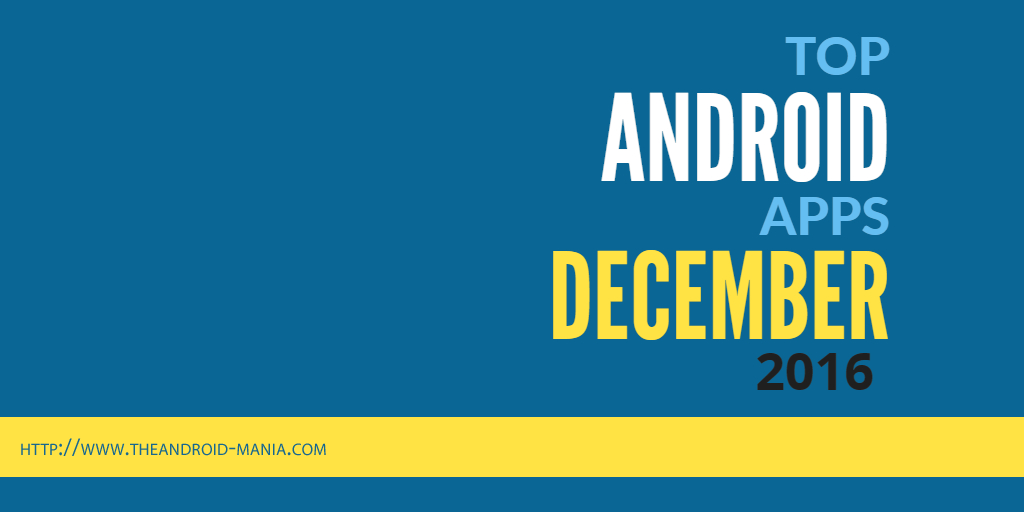 Apple and Alphabet (Google) both do things their own way when it comes to their mobile platforms – this applies to their content policies, and the data they publish about them. Apple, for example, has opened up its App Store for real money gaming apps, so that all iOS players can freely use its native iOS app, while Euro Palace players using Android phones can only use its web-based mobile gaming platform. Not that the Euro Palace Mobile was any worse than the native version – on the contrary, it has all the fresh games and all the security features of the native one. Their thoughts about the Euro Palace mobile and its likes is not the only difference between the two platforms, though. Apple seems to be more open about its games’ and apps’ performance, while Alphabet (Google) apparently keeps the data to itself. So, the only place where we can find reliable data about the top selling and most popular Android apps is the Android app marketplace itself.

Let’s see how the top charts of the most popular apps and games for Android look at the end of 2016.

As you might expect, the blue giant Facebook is ruling the list with its Messenger, Facebook, and WhatsApp Messenger apps. The third most downloaded free app for Android is S Photo Editor, capable of applying over 150 filters and effects, collages, funny stickers, and other effects to its users’ pictures. The fifth entry on the list is a game that’s been around for quite some time – Fingersoft’s Hill Climb Racing is simple, almost minimalistic, but it has tons of fun hidden under its proverbial hood.

As you might expect, Mojang’s Minecraft: Pocket Edition is still the most popular paid Android app. EA’s NFS Most Wanted is second in line, with its awesome graphics and supercars, followed by the official PlayStation® theme for your Xperia™, which gives all the latest Sony phones a retro look and feel. Hitman Sniper is the fourth most popular paid app this December, filled with Christmas-themed killings, followed by Torque, a vehicle / car performance / diagnostics app.

The list of the top grossing apps for this December is once again dominated by games. Supercell’s Clash Royale and Clash of Clans are the first and third on the list respectively, with Elex’s Clash of Kings being wedged in between. Plarium’s Vikings: War of Clans is the fourth on the list, while Blizzard’s Hearthstone is fifth.

Honorable mention: King.com’s (actually ActivisionBlizzard’s) Candy Crush Saga has been maintaining its position in the top 10 grossing apps for years. This year’s mobile sensation, Pokémon Go, is stuck in the 26th position – perhaps because of the weather that keeps people inside.