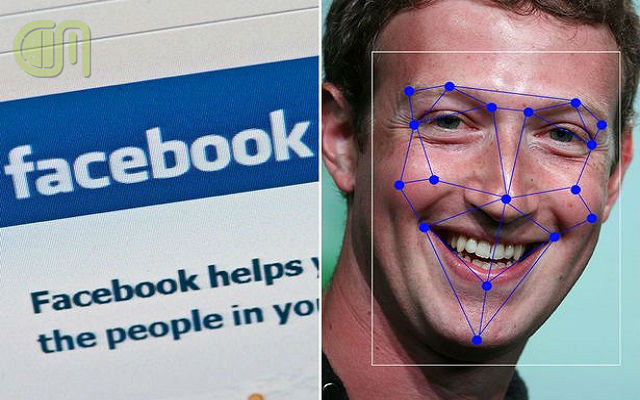 Folks, as we all know that Facebook is one of the most used social media websites which is so popular among all over the countries of the world. From its starting, it has earned so much of popularity and also it has the maximum number of users in comparison to other social media websites.

Facebook allows its users to get stay connected with their relatives who live a far distance from them. Facebook allows its users to send free messages to their friends and upload new posts and ideas on their facebook wall.
For a better experience, Facebook used to launch new features and as well now Facebook has announced the new features. Facebook launched a new feature of “Face recognition” and today with this article we are going to tell you about this new feature. As this is the new feature that’s why not every one of its user is aware of this, so this article is for those who want to know about this feature.

Facebook allows its users to make sure they know to control the photos people upload with you if they even don’t tag you that picture. Today, we are going to tell you about Facebook’s launched new face recognition feature which will inform you to when your face display up in someone’s posted photos so you can tag by yourself or you can leave it, or ask uploader to remove that photo from Facebook. This new feature of Facebook will definitely support people in a case that there are no photos of them on Facebook which they can see but without knowing anything.
According to this new Facebook Face Recognition feature, if you find yourself in someone’s profile photo which can be public in privacy, in this case, you’ll always be notified. For further photos, you will get notified if you are in that photo so you can protect the uploader’s privacy.

How does it work?

When you post any pic on facebook, facebook learning systems find the faces which are visible and detect them and measures for things like our nose shapes, our eyelids, and the width of our lips. After this, these full measurements make a “faceprint,” and that faceprints can be used to identify people in a single pic. It works like when you update any pic on facebook and it asks you to tag any friend, it’s because Facebook has concluded a combination between the face measurements of the people in a photo.